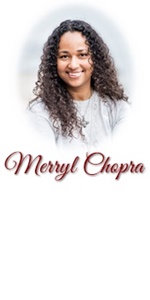 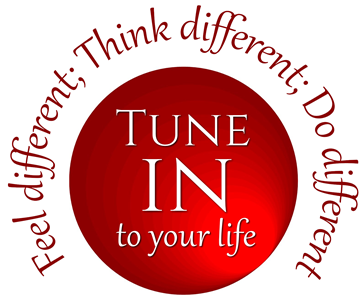 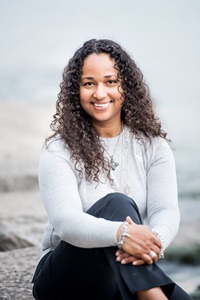 Merryl Chopra’s Journey to the Now

Merryl was born on a small island in the Caribbean. She immigrated to Canada to reunite with her mother as a teenager in the winter of 1986. Her transition to a new country and new culture was less than smooth.

After graduating high school, she attended college for about a year and a half, but couldn’t find her groove. She dropped out of college and worked for a few years at a Public Relations company and two law firms, all the while continuing to figure out what her passion was.

After a serious car accident at the age of 21 which almost paralyzed her, and left her with a concussion and several broken bones – from her shoulder to her pelvis to her legs – she began to find her calling.

She also discovered Yoga and meditation, and began attending weekend seminars and retreats.

She enrolled in the Psychology program at York University in 1993. York was overwhelming and not a good match for Merryl.

After a road trip to the Maritimes following her first year at York, Merryl fell in love and transferred to St.Thomas University in Fredericton, New Brunswick where she completed her undergraduate degree with Honours in Psychology and a minor in Philosophy. She then enrolled in the Master’s of Arts Degree in Psychology at Mount Saint Vincent University in Halifax, Nova Scotia in 1997, and graduated with her Master’s Degree in 1999.

During her six years of undergraduate and graduate training, Merryl continued to study Yoga and meditation. She began her career as a Psycho-educational Consultant, working both in the public and private sectors, in 2000. She also got married that same year. She now lives in the greater Toronto area with her husband and three amazing children.

“I have known Merryl for over 10 ten years. She has been a senior staff member on many of my retreats and I have received clearing sessions from her as well. I am extremely impressed with her impeccable capacity to persist with clients, create trust and guide them through challenging barriers until they achieve significant life-changing breakthroughs. She brings an incredible heart, openness and uplifting energy to every session inspiring all those she helps to let go of what is not working and move quickly towards their real goals and desires to create the life of their dreams. I enthusiastically recommend Merryl to anyone who wants to find a deeper fulfillment in their life.”
Russell Scott Spiritual Retreat leader and Author of “Awakening the guru in You” AwakenTheGuruInYou.com

Skills and Experience include:

While I believe my Affinity is with Emotion Clearing, as I feel I have been able to master my emotions, for the most part, through this process and I can now handle them with utmost confidence and in a more mature and responsible manner, I believe it is essential to reach a healthy balance of both Mind and Emotional control.

Each human experience is different and this method will likely not work for all. However, if you feel inspired after reading about me and my journey and would like to learn more, feel free to book a free consultation. I wish you all the best on your journey to self discovery.

My purpose: “To help people end their inner suffering and to help them come to the realization that accessing a more fulfilling life is so much closer than they could ever imagine” 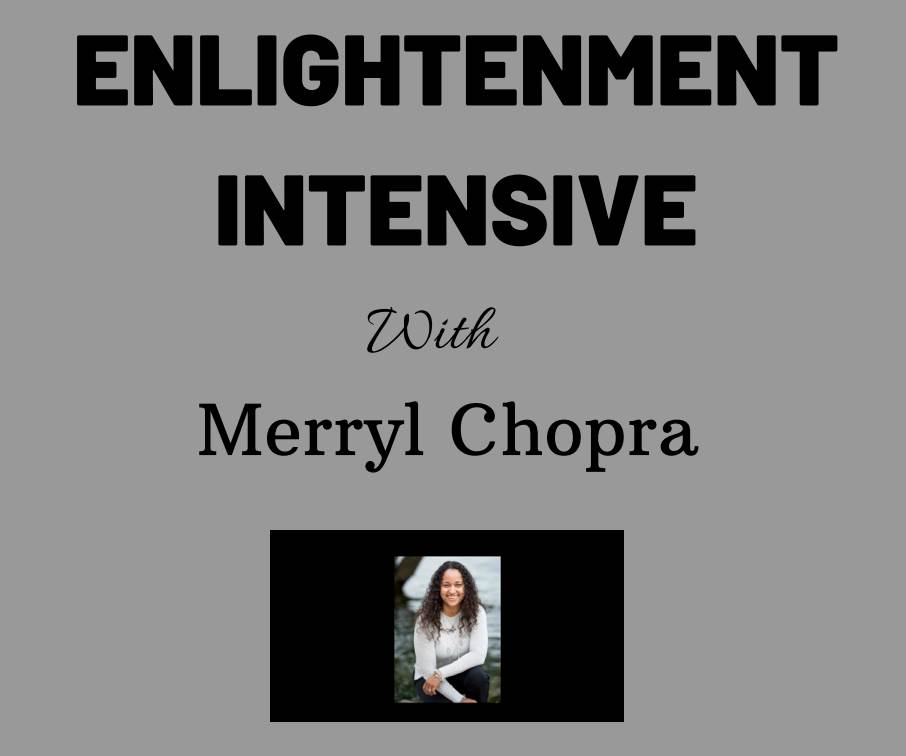